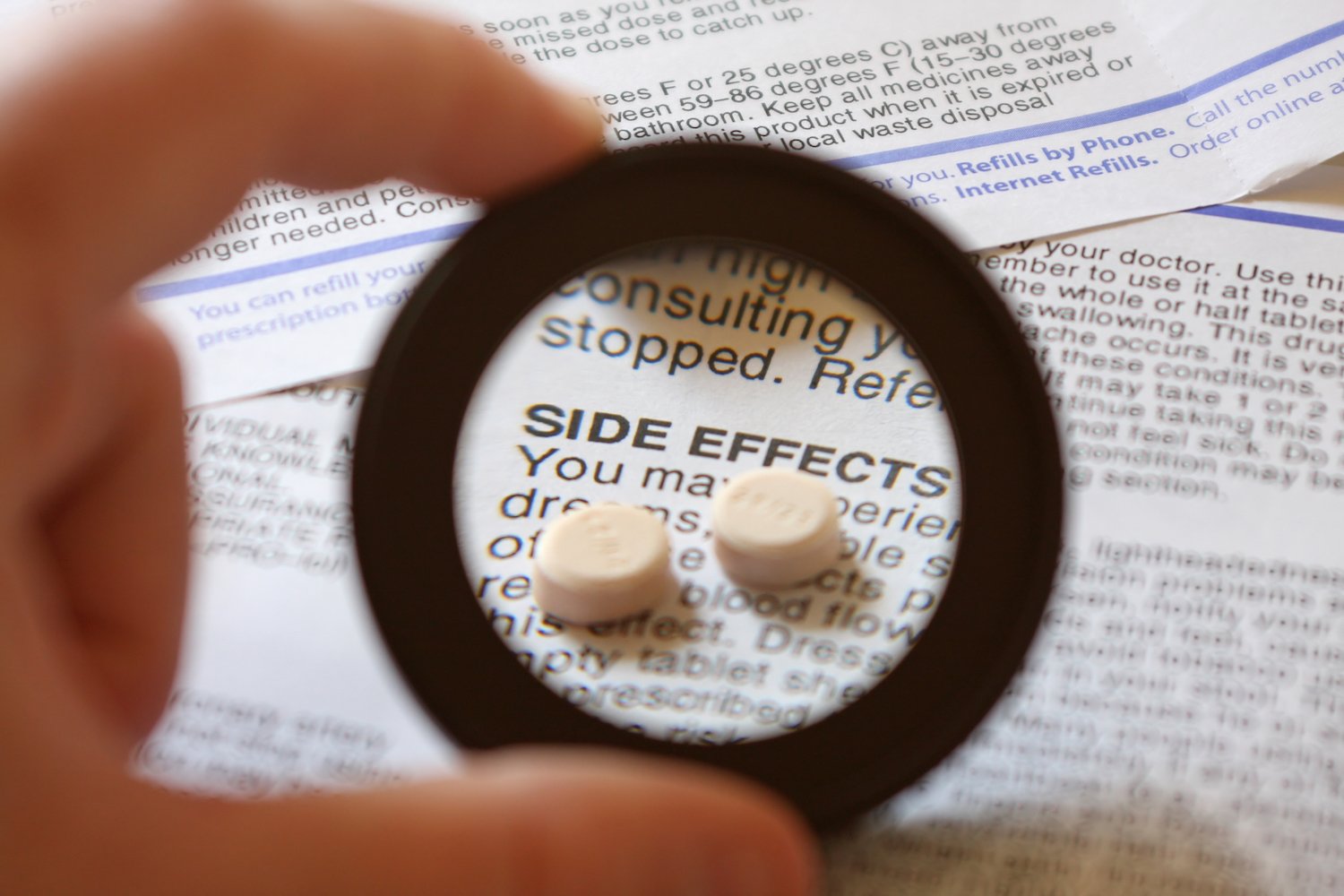 Are you the victim of pigmentary maculopathy? Do you take the bladder medication on a daily basis manufactured by Jenssen Pharmaceuticals? Well, you may be entitled to compensation. Injured victims of Elmiron can file a lawsuit against the pharmaceutical company as in this article, we will tell you about the lawsuit against this company.

Also, we will discuss the grounds on which the company was sued and the compensation for the settlement of the case. So let’s find out

What is the Elmiron Lawsuit?

The Elmiron Lawsuit is the legal claim which is made for the compensation of the victim of Pigmentary Maculopthy which is caused by the medicines manufactured by Jenssen Pharmaceuticals. According to the prosecutor, the manufacturer failed to inform and warn the customer about the side effects of the drugs which can cause vision problems and can lead to blindness too.

The law firm brings each claim separately but many of the lawsuits are joining into the MDL i.e. Multi-District Litigation. Sometimes, the limitation of time for filing a claim is short like one or two years, so it is better that you consult a law firm regarding your Elmiron Lawsuit.

What are the grounds for the lawsuit of Elmiron?

As per the prosecutor, the Jenssen Pharmaceutical Company didn’t inform the customer about the bladder medication problems. On the label of the Elmiron, the manufacturer didn’t include maculopathy as a side effect.

The doctors are also unaware of this problem as If they know, they wouldn’t prescribe it to their patients. The U.S. Food and Administration recommends that the user of this drug should go for an eye examination.

What are the compensations given to the victims?

There isn’t any kind of settlement that takes place but the lawyers who represent the victims are seeking the financial settlement. Though there is no price for the vision of the human being the company should compensate the amount for the following things:

What are the side effects of the Elmiron?

The Jenssen Pharmaceuticals didn’t mention the side effects of this drug on their labeling which keeps every person and doctor in the dark. So in addition to losing vision, there are other side effects of the Elmiron drugs like:

With all the information that we have gathered about this lawsuit, we can conclude that Jenssen Pharmaceuticals didn’t follow the rules and kept the users in the dark. This lawsuit on Elmiron is most in the favour of the victims as the number of victims is increasing and new claims have been coming for the lawsuit.

So if you are one of the victims of the Elmiron drug and looking for compensation for the damage, then you should hire an attorney immediately.

The Benefits of Having a Federal Defense Lawyer: Protecting Your Rights and Liberties