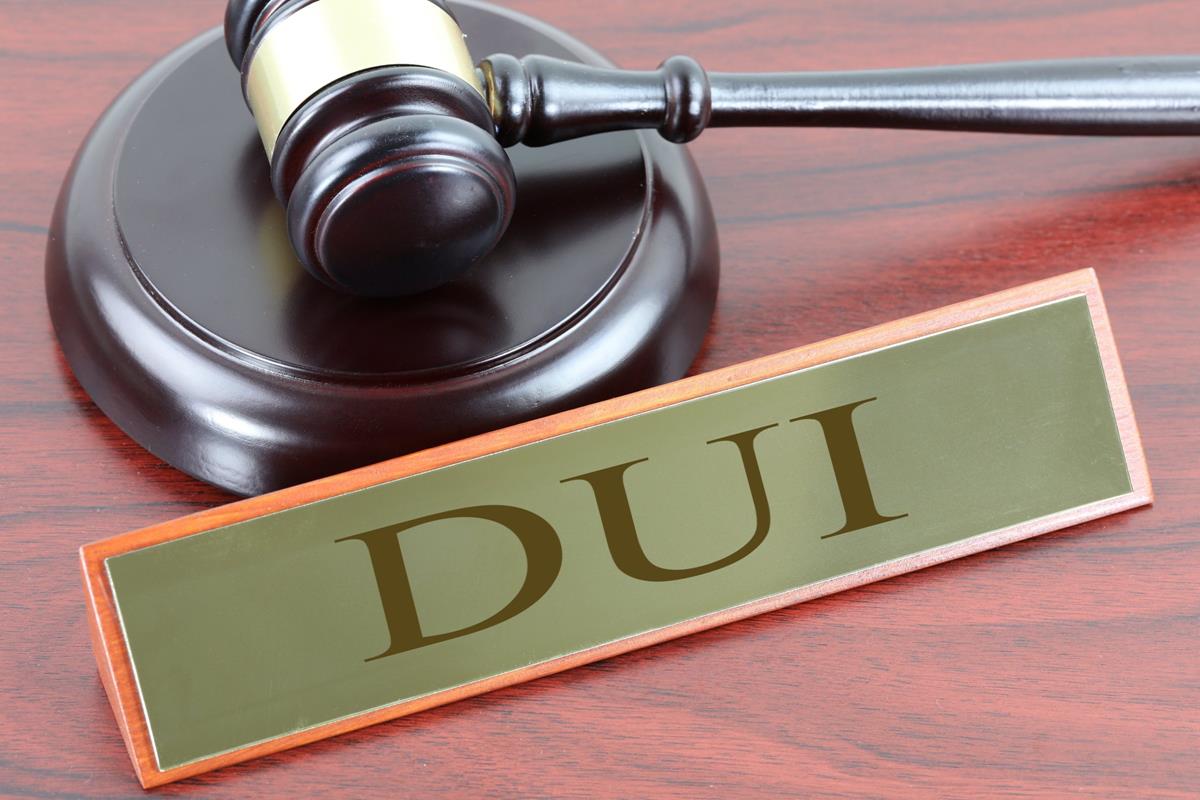 Suppose you are charged with driving under the influence, whether alcohol or drugs; it can be a terrifying experience. However, driving under the influence is both dangerous and irresponsible in the first place. The consequences of your poor decision to drive after drinking alcohol or utilizing drugs could be detrimental to your future as well as the lives of others on the road. If you get pulled over for a DUI in Scottsdale, there are a few things you need to know to make the process as straightforward as possible. One of the first things you should do is contact a Scottsdale DUI lawyer.

Cooperate with the police officer

If you are pulled over on the road by a police officer for driving under the influence, it is critical that you cooperate with the law enforcer at all times. Even if you are intoxicated severely, you should do your best to be polite and comply with the requests of the officer. Do not fight or argue with the police officer at all costs. Remember that any action you do at this point can adversely affect what happens in court.

Under Scottsdale, Arizona law, there is a difference between aggravated driving under the influence and regular driving under the influence. Aggravated DUI is considered a crime and often requires prison time of for a minimum of 4 months. These types of DUIs have severe penalties compared to regular DUI and normally come with heavy fines and revocation of the license rather than a simple suspension.

Arriving at the police station

After you are arrested and arrive at the police station, you will need to wait for up to several hours before your case is processed. If this is your first DUI, the process will take a bit longer. An attending officer will take fingerprints and mugshots. An investigator or police officer may require you to answer questions about the circumstances of why you have opted for driving under the influence, whether it is alcohol or drugs. You will be allowed to contact an attorney if you feel you have been accused wrongly.

If you are charged with DUI, you are required to appear in court to receive your sentence. You have the option of hiring a competent and reliable Scottsdale DUI lawyer. It is critical to remain calm and respectful at this point. Answer any questions honestly. If you fail to make an appearance in court, the judge might issue an arrest warrant.

It is critical that you follow proper procedures after being pulled over and arrested for a DUI. It is also in your best interest to hire the best Scottsdale DUI lawyer to defend your case and mitigate your sentence.

Under Scottsdale, Arizona law, being accused of DUI can have an impact on your professional license. Your employment is also threatened in addition to serious penalties, especially when you are charged with aggravated DUI. Doctors, lawyers, and real estate agents who are considered professional may even face the loss of their licenses. A majority of professional licenses carry with them obligatory reporting requirements for DUI felony charges. 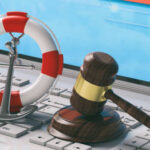 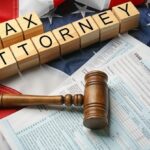