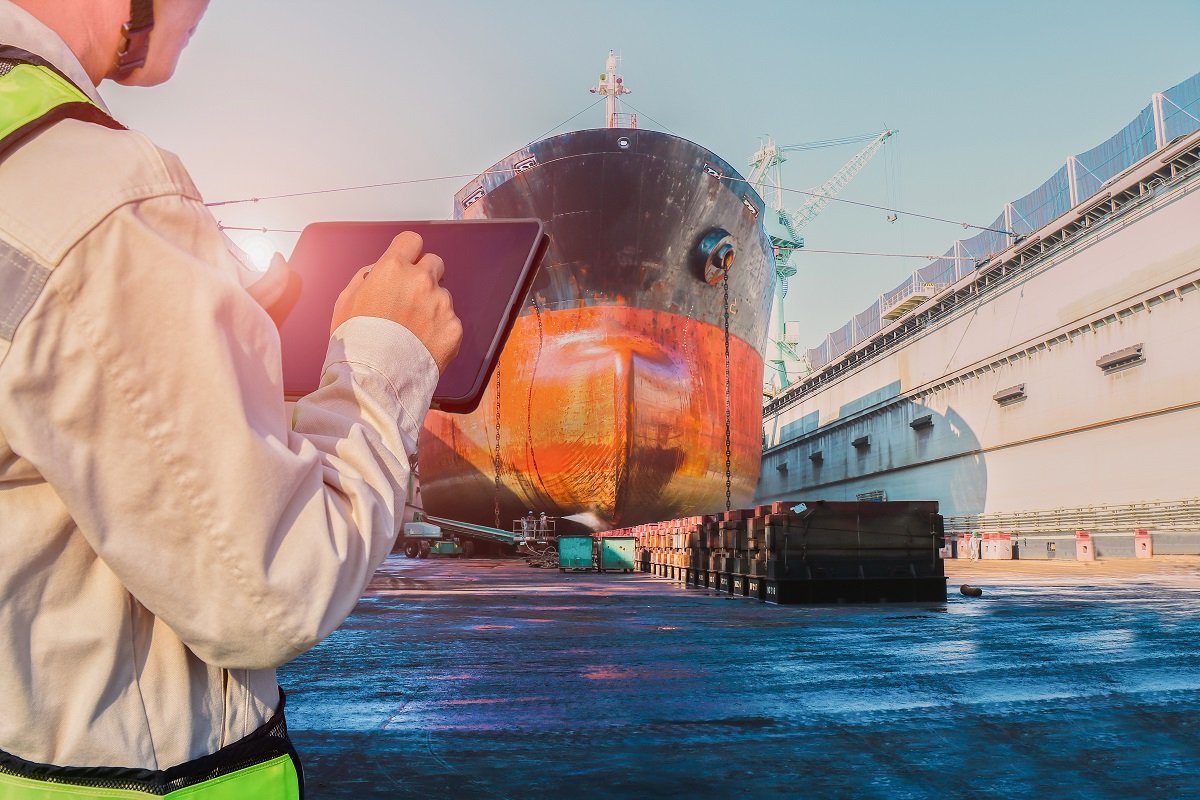 The Seafarers’ Bill of Rights, generally known as the Maritime Labour Convention of 2006, became operative in 30 nations. It outlines rights and protections for seamen on ships. In addition, seamen have rights under the Jones Act.

The Maritime Labour Convention (MLC) 2006 is a set of rights and obligations that apply to seafarers. It is a comprehensive legal instrument involving three parts: the Code, Regulations, and Articles. The Code focuses on seafarers’ living, working, and inspection conditions. It provides procedural standards for the implementation of these rights and obligations.

Under the convention, seafarers have the right to a decent workplace and minimum employment standards. They are also entitled to health and safety benefits, adequate accommodation, and welfare. The MLC also provides for seafarers minimum employment and social protection, including training and medical certification requirements.

The Maritime Labour Convention (MLC) 2006 has more comprehensive provisions than previous Conventions. It applies to all seafarers, including those working on non-ratified ships. It is estimated that around 1.2 million people work at sea.

The Maritime Labour Convention 2006 refers to other maritime conventions that affect seafarers’ rights. The ratifying countries must ensure that their maritime laws and regulations respect seafarers’ rights. In practice, the Maritime Labour Convention 2006 does not guarantee a specific level of enforcement. However, it does provide guidelines that can be implemented in practice.

This convention covers all seafarers, even those in non-ratifying countries. The MLC also recognizes the right of seafarers to make complaints. However, it is unclear whether the MLC will apply to the crews of passenger ships.

For this reason, the ILO has issued a resolution that flag states must adopt. This resolution provides some flexibility to the countries that are not a party to the convention but requires them to review their laws.

Some do ask what is the jones act? One of the most critical maritime federal laws is the Jones Act, which provides seaman’s rights and compensation for injuries or deaths on the job. It applies to all vessels, from offshore drilling rigs and production platforms to tankers, barges, and tugboats. These laws provide legal recourse for injured workers and hold employers responsible for safety violations that lead to injuries or deaths.

The Jones Act also covers maritime employees who work on a vessel in transit, which is why the law covers many employees aboard vessels. However, a worker must be “more or less constantly tied” to the vessel throughout the navigation and contribute to its objective to be considered a seaman.

Seafarers’ rights are protected by social security legislation, but the transient nature of maritime employment makes it difficult to enjoy such benefits. As a result, many employers pay Social Security contributions on behalf of their workers. To address this problem, the MLC, 2006 calls for recognizing labor-supplying countries in standard A4.5, which places seafarers’ rights at the legal framework’s core.

By the MLC, 2006, social security protection for seafarers is a primary responsibility of all member states. However, the governing principle is unclear, and maritime employers should not assume that payments of collateral benefits will free them from their maintenance obligations.

There are several seafarers’ rights upon termination of their employment agreements. These rights apply to both the seafarer and the ship owner. The most basic of these is that a seafarer must receive seven days’ notice before being terminated. However, if the employment is for an indefinite period, a seafarer can be dismissed without prior notice if there are urgent or compassionate reasons for doing so. 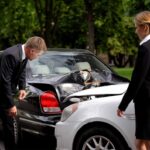 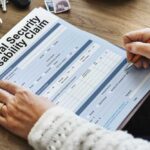